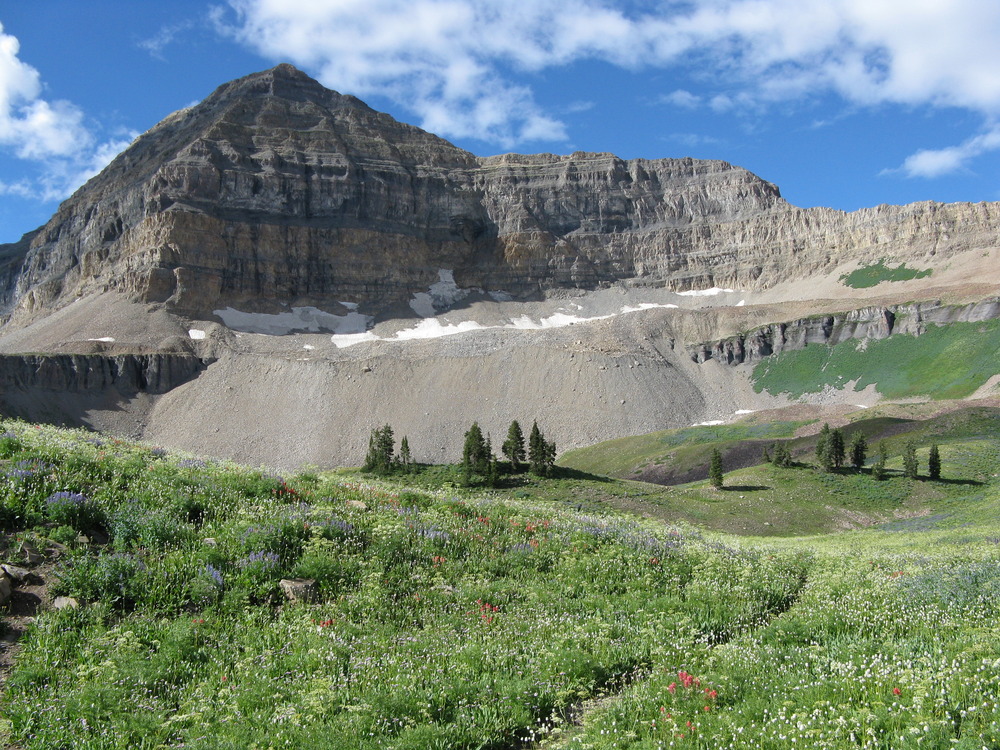 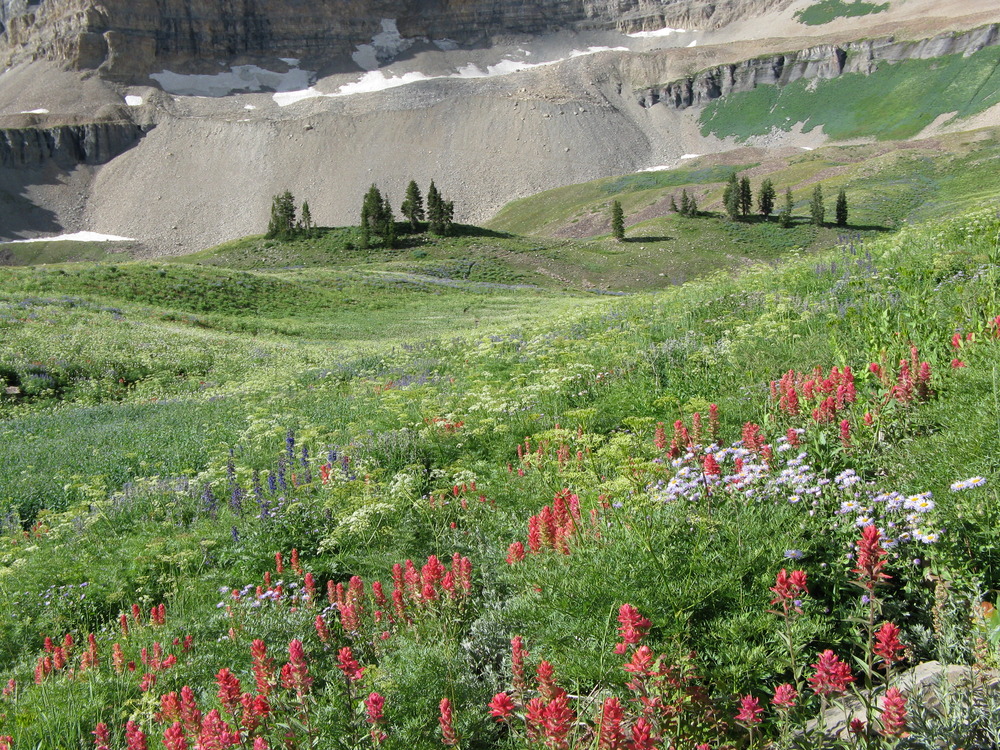 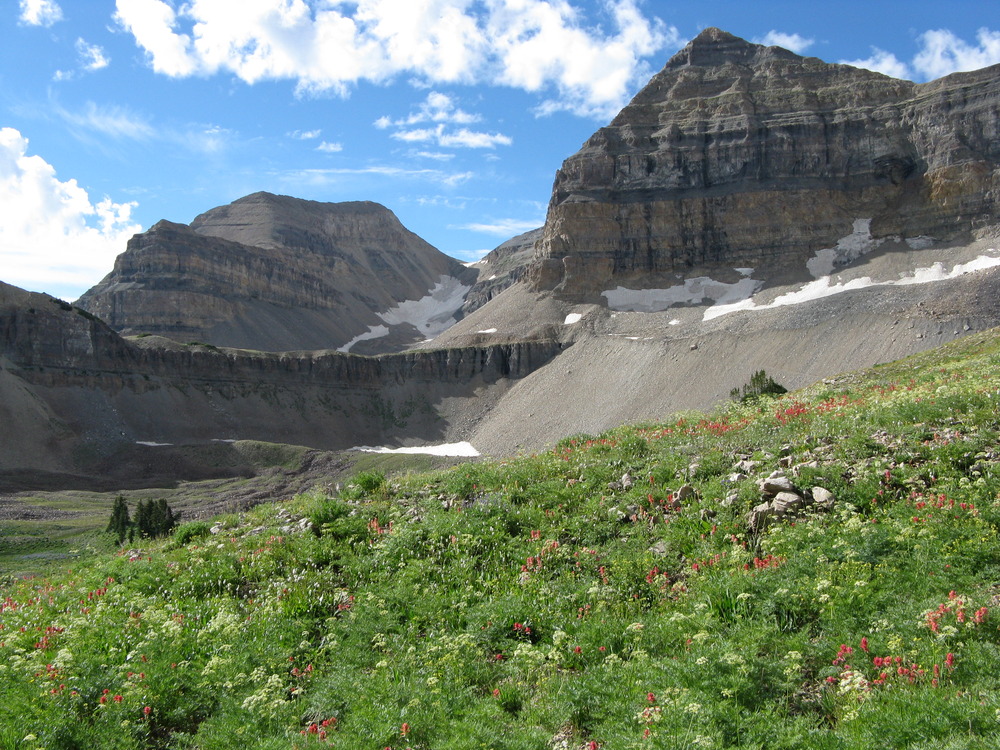 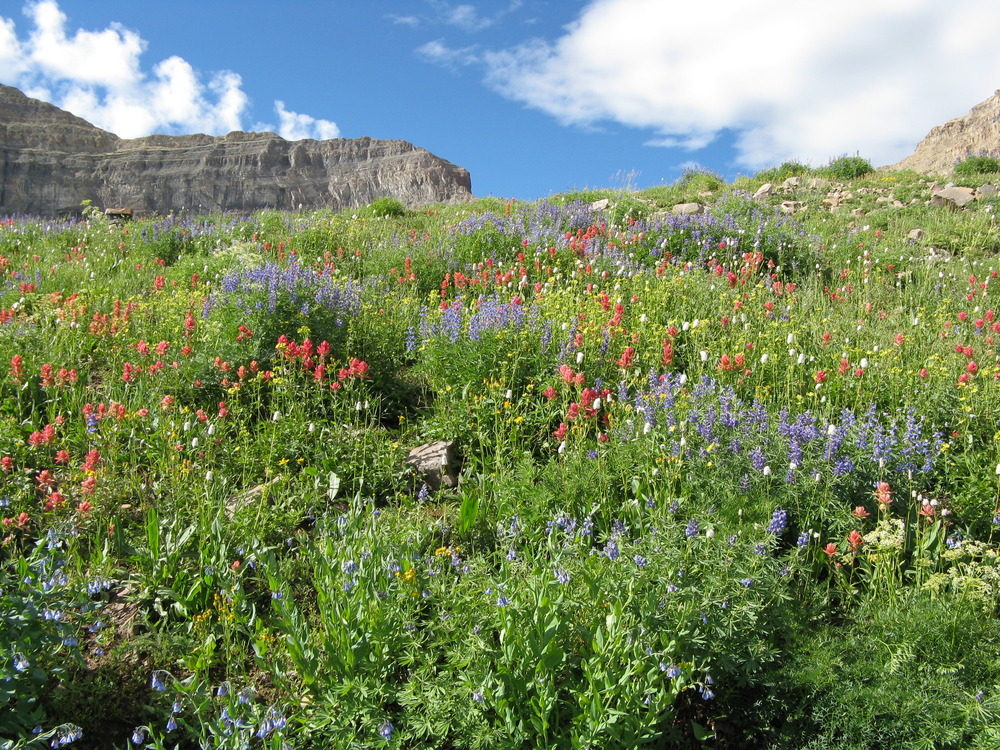 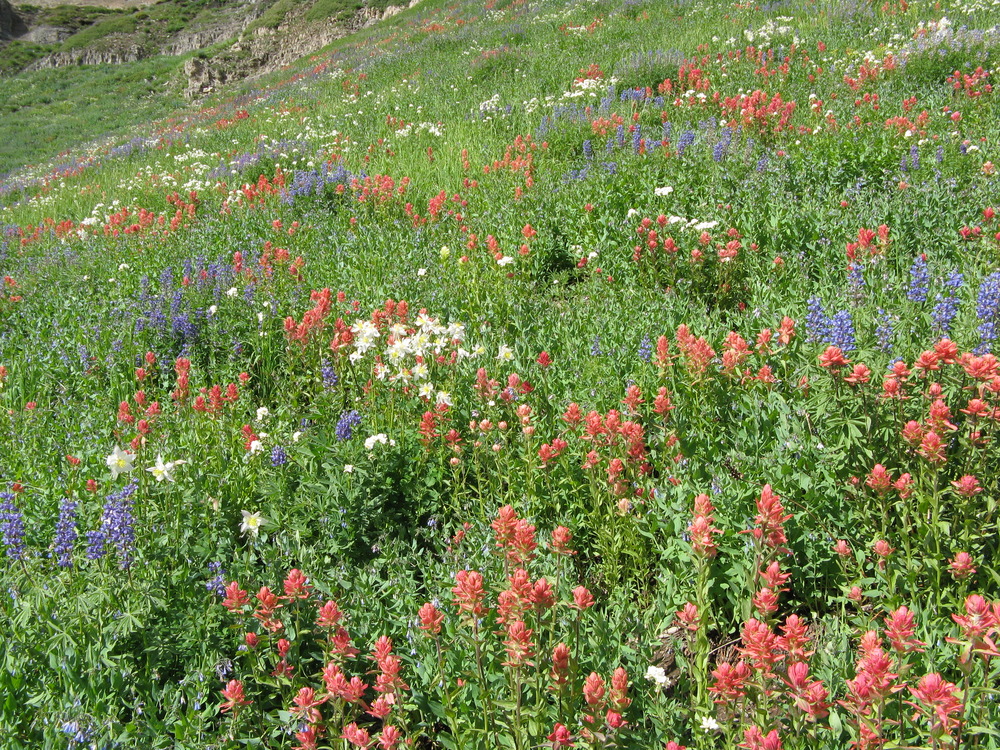 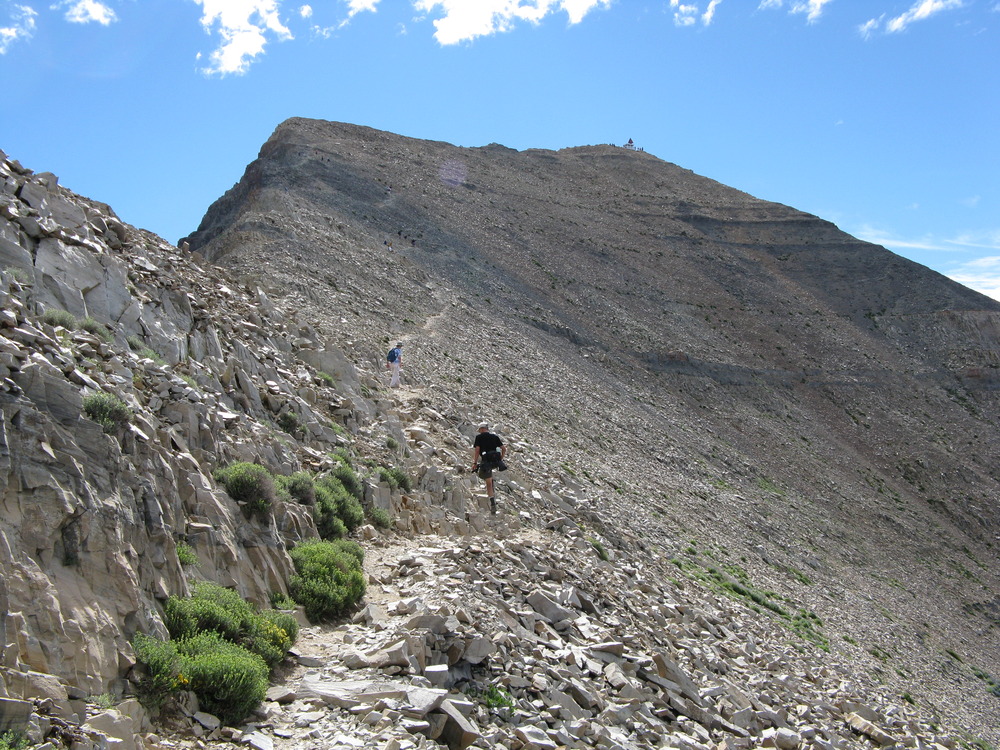 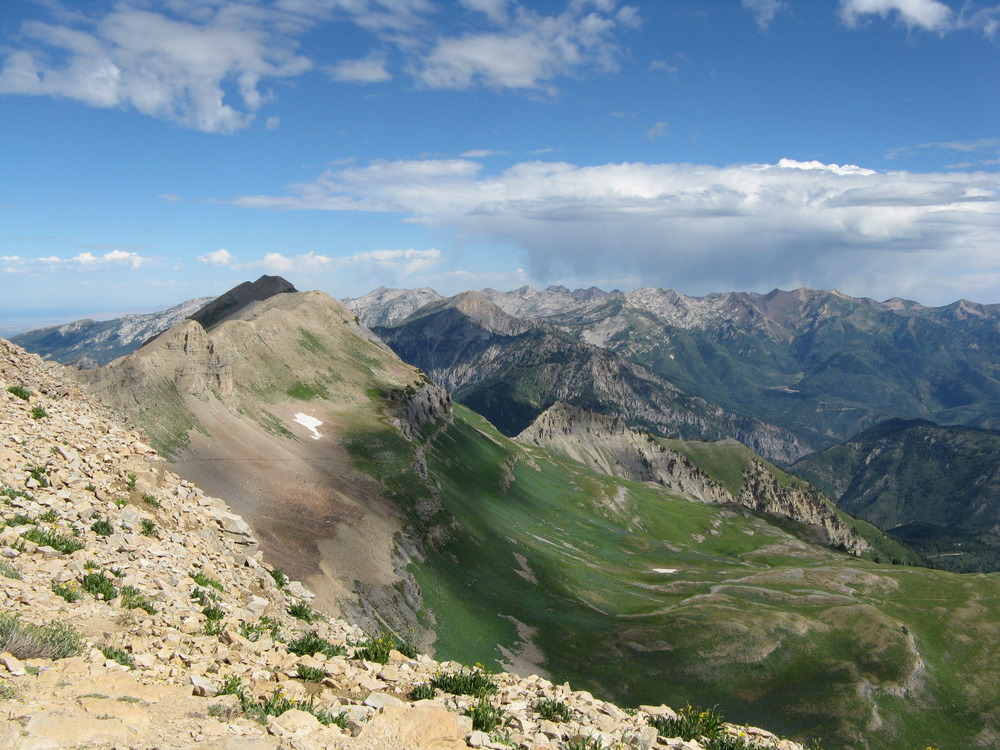 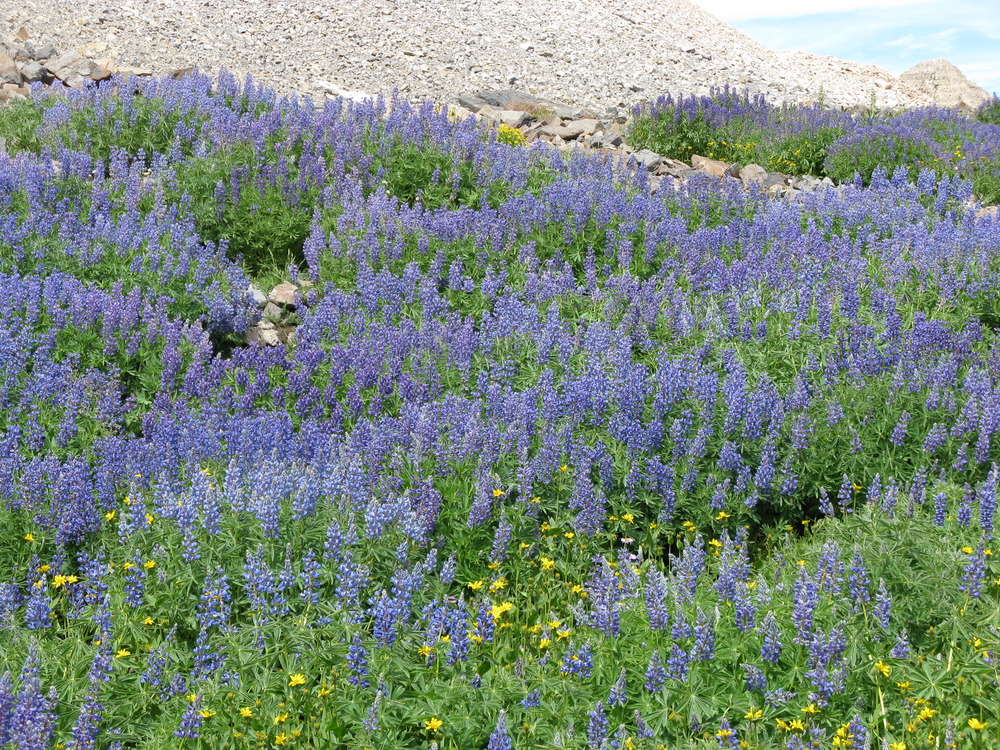 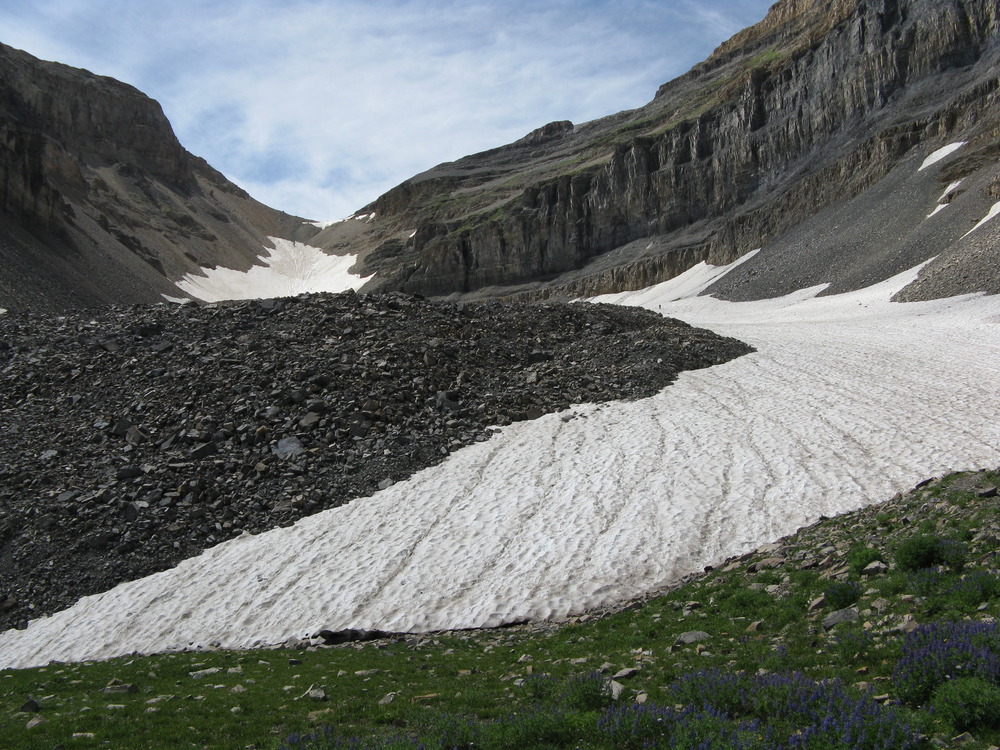 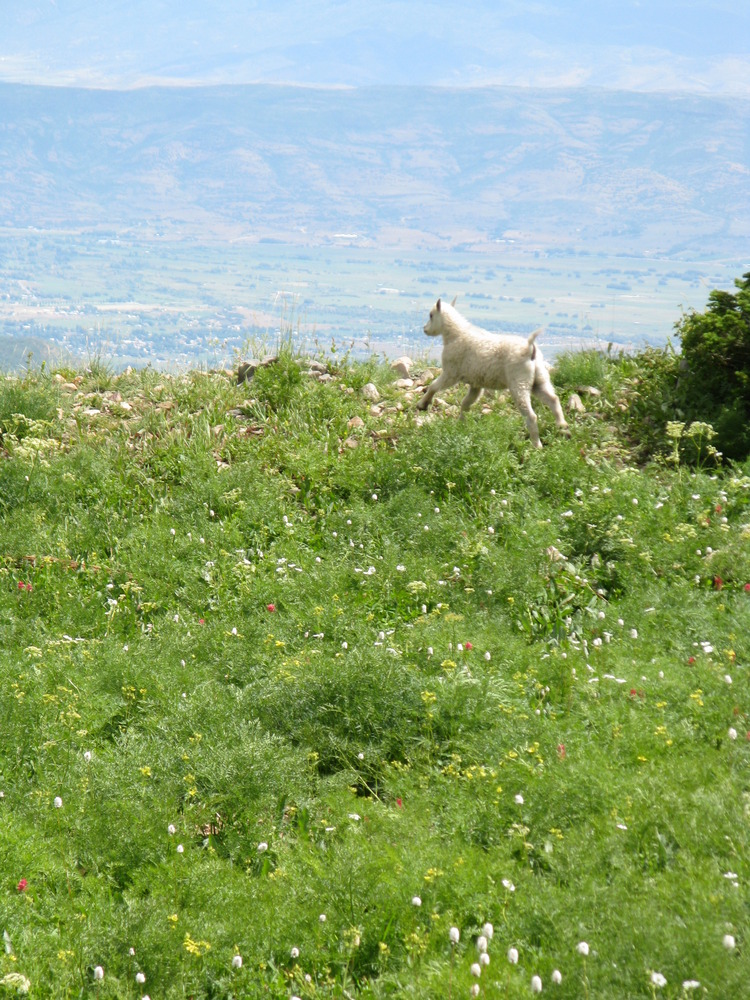 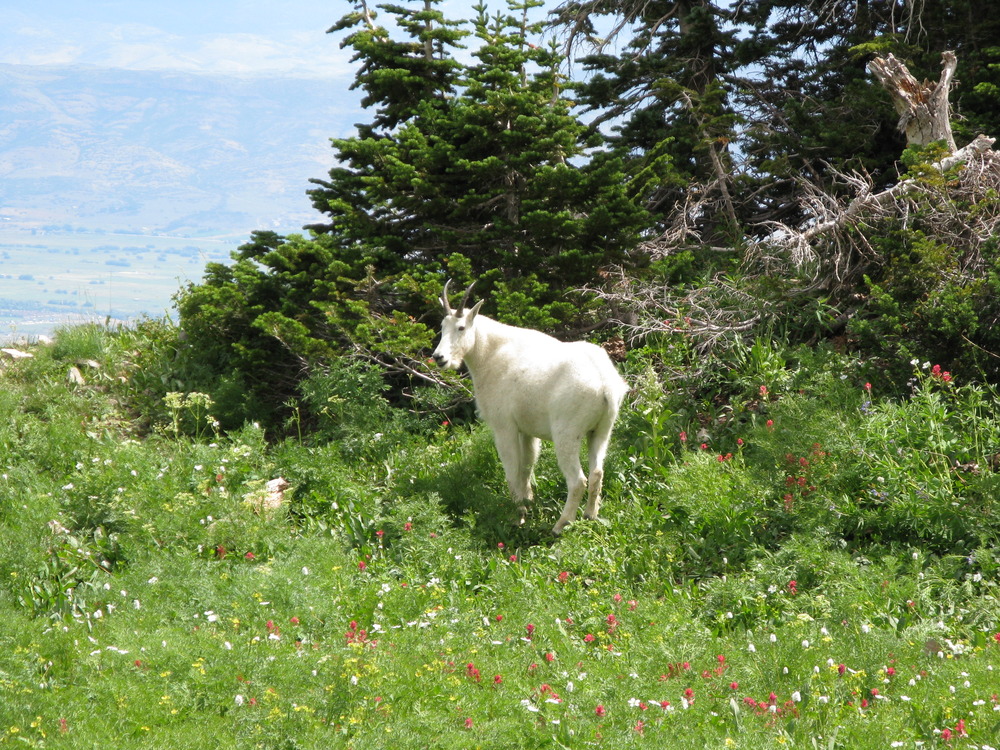 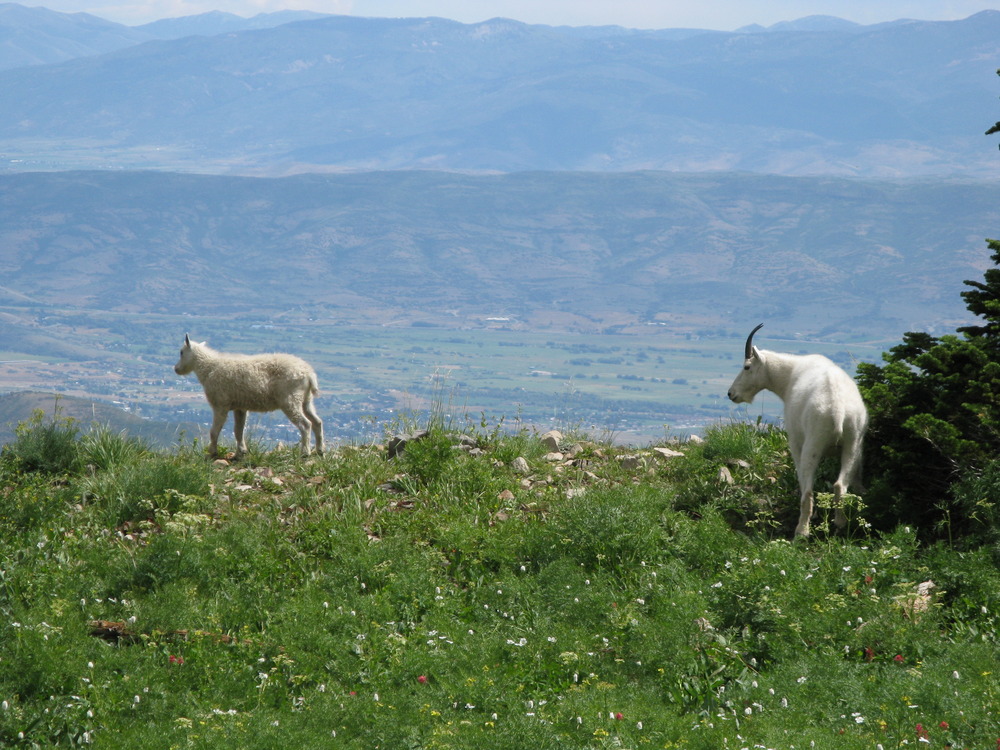 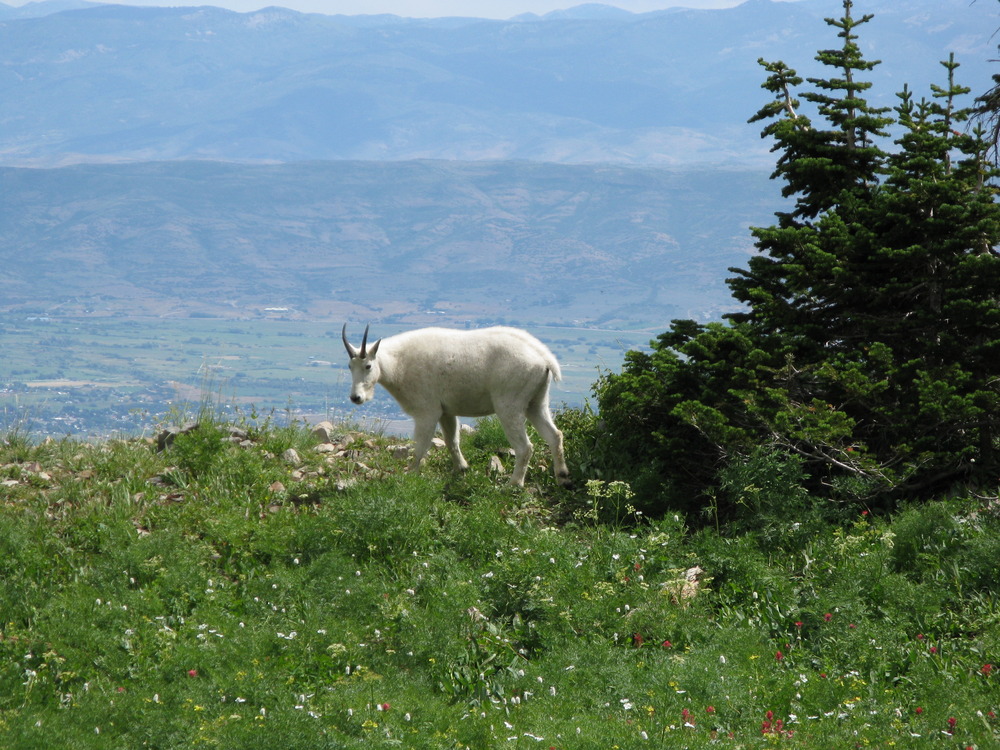 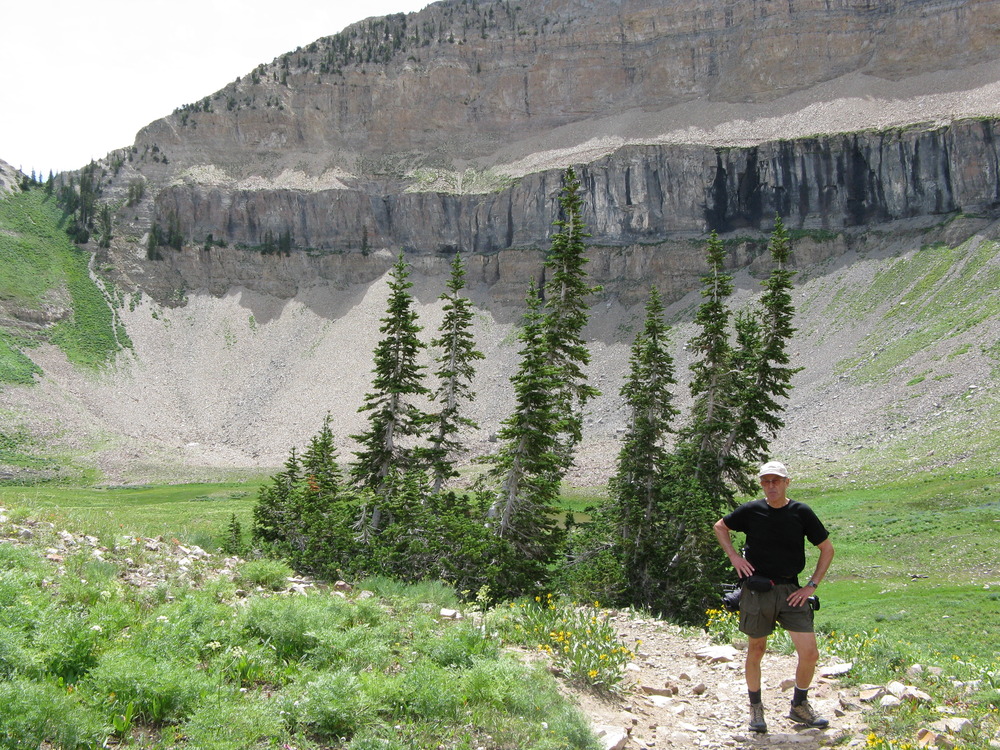 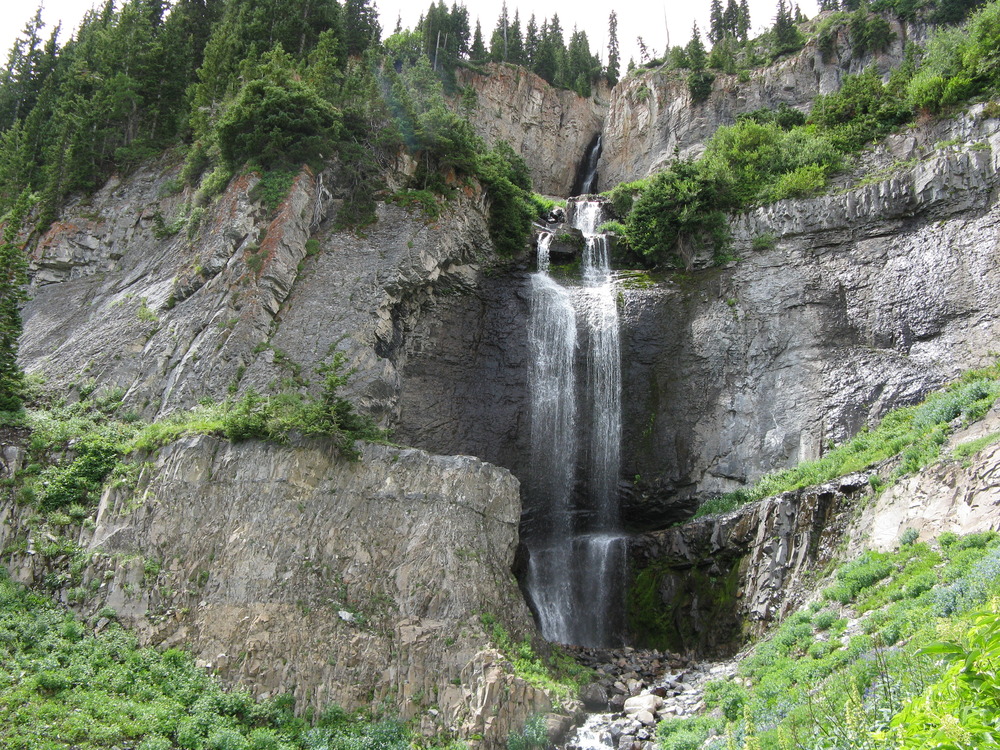 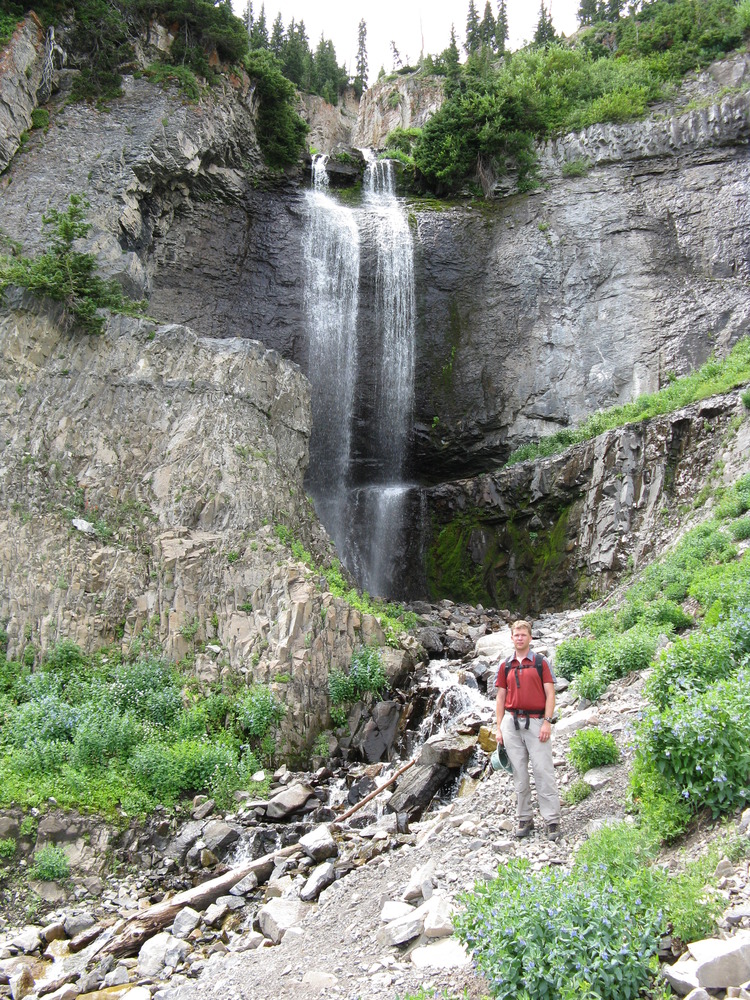 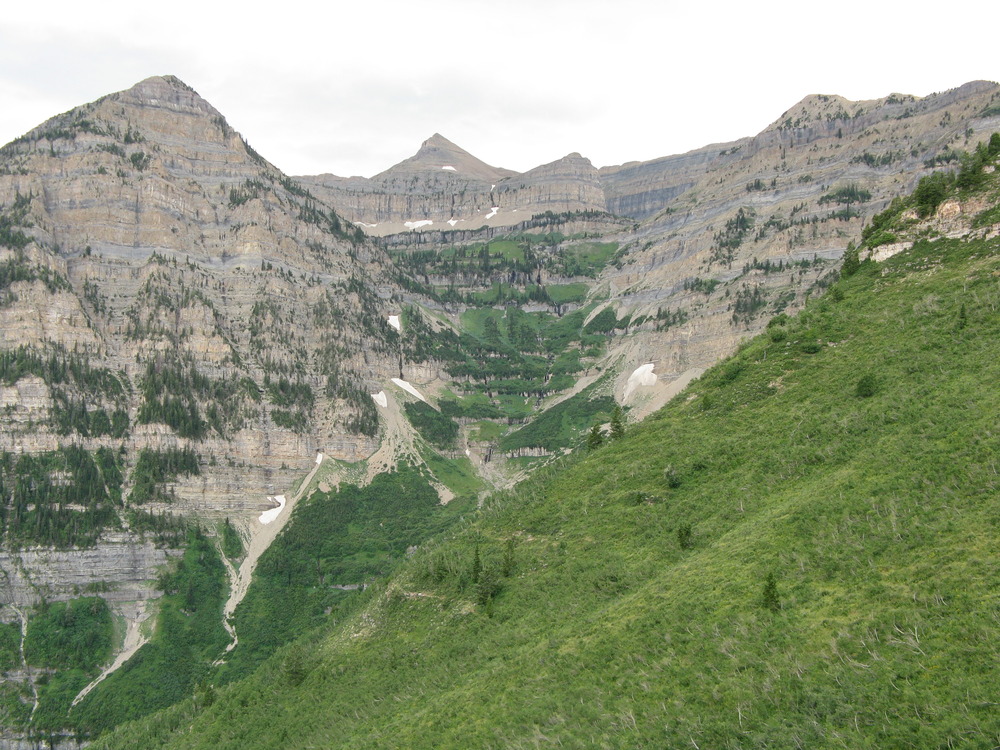 At 11749′ / 3581 m, Timpanogos is the second-highest mountain in the Wasatch Range. It’s a classic Utah hike and I’d wanted to do it for years, but never managed to convince myself the extra driving was worth it when there are a couple dozen 11,000′ peaks that are closer. Basically I should have done this hike earlier, it’s probably the prettiest mountain I’ve been on. Unfortunately the only day that worked both for me and hiking buddy Dave Hanscom was a Saturday, and the mountain was really crowded. We were moving fast and passed literally 200 people in the three hours it took to make it to the summit. This was about as fast as I could move; it’s 7 miles and more than 4000′ elevation gain. Dave’s a trail runner and could have gone faster. On the way up we also passed dozens of people on their way down: it’s apparently common for people to start this hike around 1am — a pretty hardcore alpine start for the obviously non-mountaineering demographic! At the top it was not just crowded, but cold; we had to put on gloves within a few minutes.

Instead of descending the Timpooneke trail that we had climbed, we traversed across the summit ridge on a slightly exposed trail that leads to the top of the “timp glacier,” which was crevassed during the early 20th century but is now either a rock glacier or simply a glacial remnant. We had hoped to lose altitude quickly by glissading but the snow had so many rocks embedded in it that we mostly had to walk. At the bottom of the snow we refilled water bottles and descended the Aspen Grove trail — the other major route up and down this mountain — until we reached the Hartsky cutoff which heads back across the mountain toward where we started from. This trail follows what looks like an old, nearly-overgrown mining road and is hard to follow in places. However, the scenery was excellent and, in stark contrast to the major trails, we saw nobody until getting back to my truck. I was really happy Dave knew about this cutoff, which is described here; these seldom-used routes in the Wasatch are always my favorites.